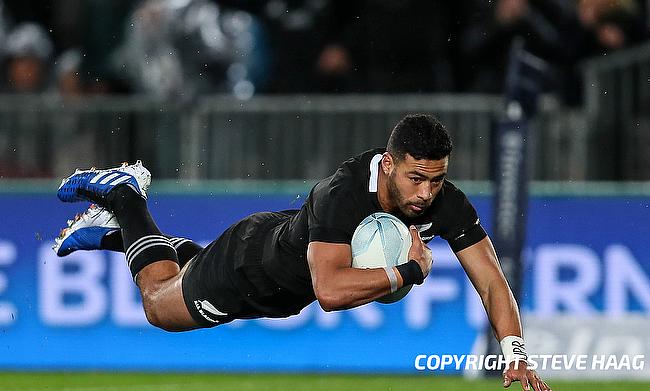 New Zealand head coach Ian Foster has confirmed the matchday squad for the upcoming Rugby Championship encounter against Argentina to be played in Parramatta on Saturday.

Richie Mo'unga returns at fly-half with Beauden Barrett shifted to fullback while Anton Lienert-Brown is joined by Jack Goodhue at midfield. Jordie Barrett and Caleb Clarke are positioned at wings with Aaron Smith forming half back partnership with Mo'unga.

The back row sees a solitary change with Shannon Frizell coming at the expense of Akira Ioane.

“We’re now into the next phase of the Tournament playing against Argentina and it will be exciting playing a new opposition," said Foster.

“The Argentinians are well coached by Mario Ledesma and we have a lot of respect for them. You only need to go back to Buenos Aires last year, when we had a real arm wrestle with them, to know how tough they can be.

“They’ve been in Australia for a number of weeks, they are well-prepared and this is their first Test of 2020 so it’ll be a massive occasion for them and their country so we have to be ready.”

New Zealand currently are at the top of the Rugby Championship table with six points following a win and a defeat apiece against the Wallabies in the two games.