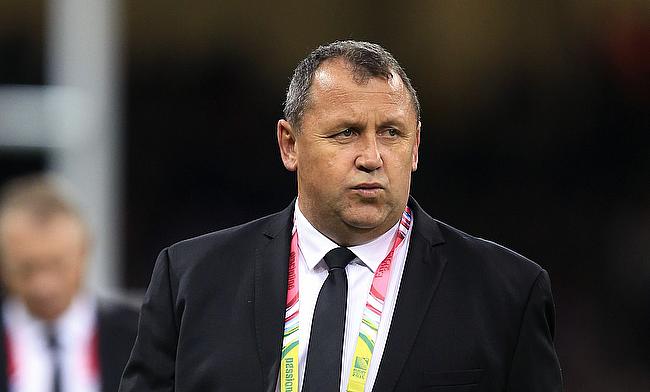 Crusaders trio Quinten Strange, Cullen Grace and Will Jordan along with Blues' Alex Hodgman, Hoskins Sotutu and Caleb Clarke and Chiefs lock Tupou Vaa'i will all be part of the squad.

"We're hugely excited at the calibre of the players selected for this All Blacks squad of 2020," said Foster.

"It's been a great process working through the selections and I've really enjoyed working with 'Plums' (John Plumtree) as part of the new selectors group.

"Plums, Foxy and I have been as excited as everyone at the rugby we have seen in what has been an incredibly difficult year for everyone."

The squad has 20 forwards and 15 backs with the majority players from Crusaders, who won the Super Rugby Aotearoa with 11 players being part of the squad while 10 are from Blues, six from Chiefs, five from Hurricanes and three from Highlanders.