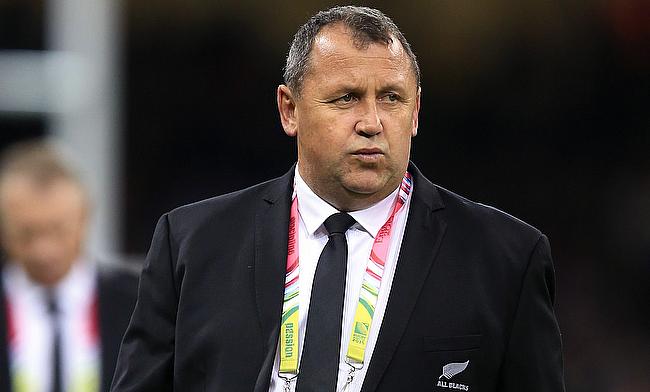 New Zealand head coach Ian Foster is not expecting the July series to go ahead following the pandemic coronavirus.

The rapid spread of COVID-19 has seen over 27,000 causalities with most of the countries opting for a complete lockdown and as a result various sports has been cancelled.

The All Blacks are set to face Wales in a two-game series while they are set to face Scotland in their July series and despite no formal announcement made, Foster does not expect the games to go ahead.

“If you look at the probability, there’s a reasonably good chance that international travel and borders won’t be down across the world at that point, so in that case the All Blacks won’t be playing in July,” he told Radio Newstalk ZB.

“We want the players to settle down then we’ll start expecting fitness levels to be at a certain point that when the lockdown finishes and we do start to think about a starting point for rugby again.”

With New Zealand in lockdown, Foster said he and his coaching team are ready to take pay cuts to help New Zealand Rugby overcome the financial setback.

“Our coaching group has definitely taken a big cut, it’s already been agreed to,” he said.

“With rugby, when there’s no games there’s no revenue, and that’s a tough thing.