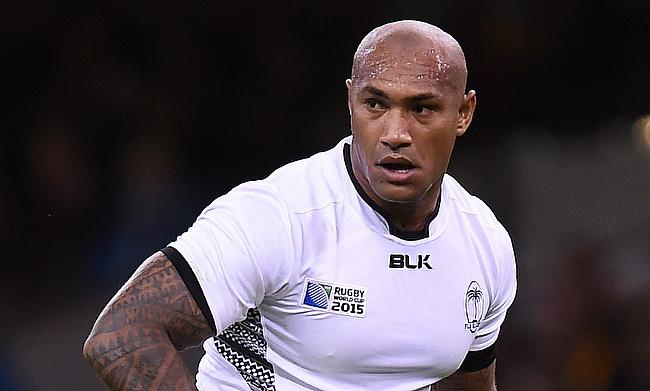 Winger Nemani Nadolo has come out of international retirement as he is set to play for Fiji in the upcoming Autumn Nations Cup that kicks-off next month.

Nadolo has played 29 Tests for Fiji between 2010 and 2018 and had quit international rugby in February last year but now has return back to the fold in Vern Cotter's 32-man squad.

Since his retirement, he has played a season for Montpellier and is currently part of Leicester Tigers with his experience of playing in Europe will be a huge benefit to Fiji as they look to compete in the eight-team tournament.

The squad will face France in a warm-up game on 25th October and are grouped in Pool B that also has France, Italy and Scotland in the Autumn Nations Cup that kicks-off on 13th November.