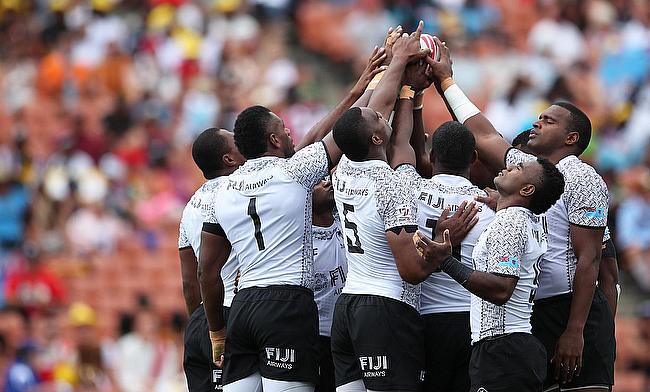 Fiji Rugby Union chief executive John O'Connor has claimed that the Pacific Island side is on the verge of joining the Six Nations tournament .

However, according to the report from BBC Sport, it is understood that Fiji is likely to be part of the end of the year tournament along with the Six Nations side and will not be part of the regular competition from the next year.

O’Connor also confirmed that Conway Beg is the new appointee for Honourable Prime Minister to the Fiji Rugby Board after chairman Francis Kean was stood down from the World Rugby Council following accusations of homophobia and discrimination.

We are on the verge of joining the Six Nations Rugby Competition and have Super Rugby New Zealand and Australia knocking on our doors, great opportunities for Fiji Rugby which we could only dream of in the past," O'Connor said to the official Fiji Rugby Union website.

“This is a testament to his leadership ability over the last 5 years, operating smartly and tactfully when required plus using leverage of being a Council Member for the benefit to Fiji Rugby.”

O’Connor also credited commander Kean for the success of Fiji over the last five years.

“We spent 5 years together at the National Fire Authority and another 5 at FRU, in both organizations he was Chairman and I was the CEO; his work ethics has rubbed off on me,” O’ Connor highlighted.