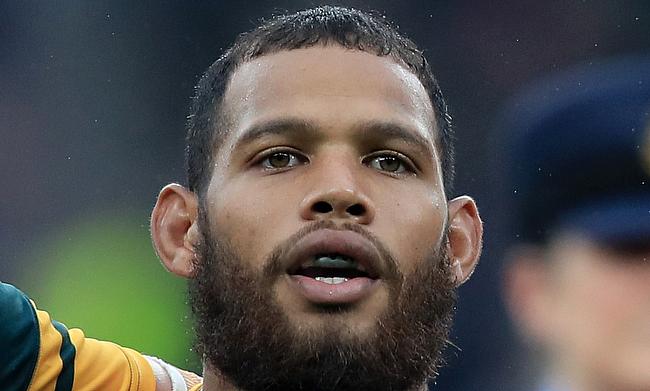 Taqele Naiyaravoro's sent off in the 75th minute proved decisive as Wasps overcame Northampton Saints with a 32-36 win in the second round of the Premiership Rugby Cup at Franklin's Gardens on Saturday.

This is Wasps' first win of the season as they are at second position in Pool 1 while Northampton are languishing at the bottom of the table with two defeats from as many games.

Jacob Umaga started the proceedings for Wasps with a ninth-minute try which he also converted taking them to a seven point lead but Saints bounced back strong with back to back tries from James Fish (13') and Naiyaravoro (17') as they took a lead of 13-7.

However, the winger was yellow-carded in the 33rd minute and it proved costly as Tim Cardall touched down as the teams went into the break with a 13-12 scoreline.

With Northampton continuing to be down by one player, Wasps went on to claim the lead once again with Sione Vailanu touching down this time. As Mitch Eadie and Nizaam Carr traded tries the teams had a 20-22 scoreline at the end of the third quarter.

Just as the game was heading for a tight finish, Wasps this time found in trouble with Umaga yellow carded in the 65th minute that also resulted in a penalty try for Northampton taking them to a 27-22 scoreline. With Jack Willis and Fraser Dingwall trading tries the team were separated by just three points as the final 10 minutes kicked-off.

This is when the decisive moment came when Naiyaravoro was sent off after receiving a second yellow card for a high tackle on Owain James and it proved costly as Wasps were awarded a penalty try that saw them complete a 32-36 win.