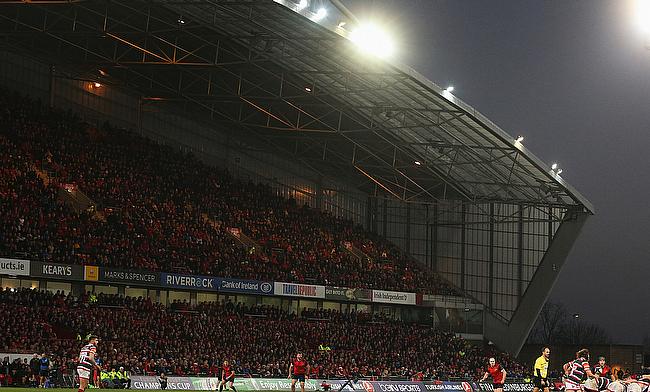 Munster Rugby have announced Stephen Larkham as new senior coach of the Pro14 club ahead of the 2019/20 season.

The 45-year-old has racked up over 100 Test appearances between 1996 and 2007 started his coaching career with Brumbies as an assistant coach in 2011. He later took in charge of the Canberra based club in 2014 and a year later joined Australia as an attack coach but was sacked in February following poor results for the Wallabies in 2018.

“I am very excited and honoured to be joining Munster Rugby," said Larkham.

“A big part of my decision lies in the values of the club and the importance they place on community. I have come from a very similar environment and know how effective and enjoyable that can be.

“I have had a number of conversations with Johann and I’m very excited to be working with him, as our views on rugby are very similar.

“I’m also looking forward to meeting and working with not only the other coaches in Graham and JP but also the very talented group of players that Munster have.”

“We are very pleased to add Stephen to our coaching team and look forward to welcoming him to the province in August.

“Stephen’s values are very closely aligned with those of Munster and huge credit must go to the Professional Game Board and Johann for their work in bringing him to the province.

“Stephen is a very successful coach who had offers from other clubs so we are delighted that he has decided to join Munster.

“It has been our intention to recruit one more member for our coaching ticket and we will evaluate our needs prior to progressing with that process.”