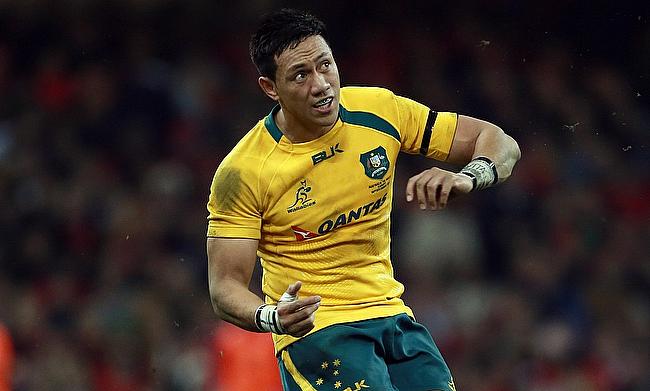 Moana Pasifika is set to secure the services of former Australia international Christian Lealiifano ahead of the inaugural season of the Super Rugby Pacific.

According to a report in Sydney Morning Herald, the 5ft 11in playmaker is in line to return to Super Rugby after he was signed by Japanese side NTT Com Shining Arcs in 2020.

Prior to joining Shining Arcs, the 34-year-old featured for Brumbies between 2007 and 2019 across two stints and had racked up over 100 appearances for them.

“He’d be a great addition to the Pasifika side. He’s a proud Samoan man,” McKellar said.

“A new club, having a leadership role and a mentoring role and establishing what that club stands for, obviously with his own strong ties with his Samoan and Pasifika background – he’s going to love that challenge.

“He still has a lot to offer, there’s no doubt.”

Leali'ifano also had stints with Japanese clubs Suntory Sungoliath and Toyota Industries Shuttles and also played for Ulster on loan in 2017/18 after after successful treatment for leukaemia.

He made his Test debut for the Wallabies during the 2013 series against the British and Irish Lions and has gone on to play 26 Tests including four games in the 2019 World Cup.