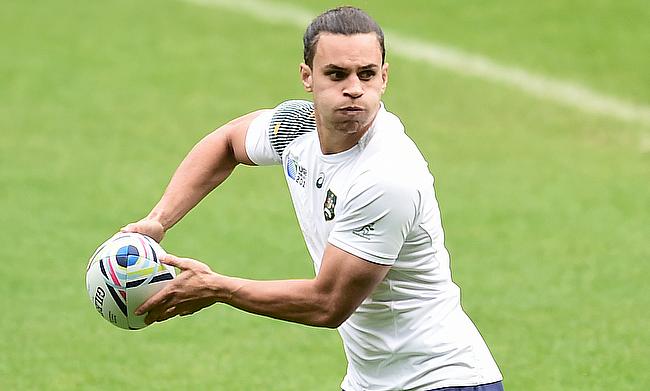 Rebels managed to return back to winning ways after three successive losses as they defeated Waratahs 36-25 in the 10th round of Super Rugby AU at Bankwest Stadium on Saturday.

Despite the victory, Rebels finished at fourth place in the table with two points lesser than Western Force and have missed a berth in the play-off while Waratahs' dismal campaign ends after losing all their eight matches this season.

It took Rebels less than a minute to open their account with Matt To'omua setting up centre Stacey Ili with a perfect crossfield kick for the opening try. Toomua also followed it with a conversion making it 0-7.

Waratahs clawed their way back into the game with Ben Donaldson kicking back to back penalties but the visitors got their second try through Michael Wells in the 12th minute following a powerful scrum. Toomua missed the conversion but kicked a penalty goal in the 35th minute making it 6-15.

The visitors were dealt a major blow as they lost Isi Naisarani to red card for a dangerous tackle on Max Douglas but the new rules meant he could be replaced after 20 minutes. Waratahs did have a productive phase with the numerical advantage on their side with tries from Mark Nawaqanitawase and Jack Maddocks but also conceded two penalties from Toomua as the teams went into the break with a 18-21 lead.

The start of the second half saw Robert Leota and Carlo Tizzano trade tries as the visitors still maintained their three-point lead before Toomua with his fourth penalty kick made it 25-31. With 15 minutes left in the game, Matt Gibbon dived from close range to complete the fourth try for Rebels extending their lead to 11 points which proved enough despite them losing James Hanson to yellow card and Pone Fa'amausili to red card in the closing stages of the game.