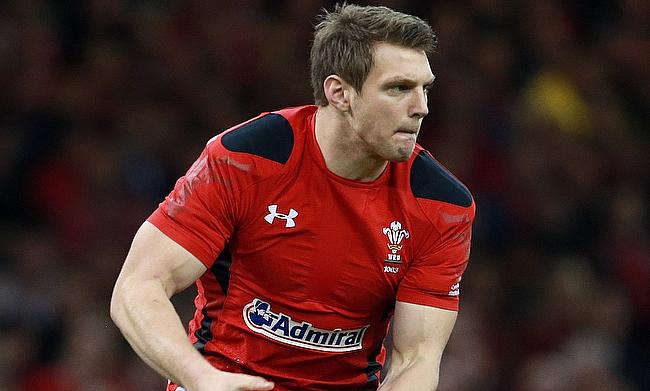 Northampton Saints managed to return back to winning ways as they trounced Worcester Warriors 66-10 in the latest round of the Gallagher Premiership at Franklin's Gardens on Friday.

This is fourth win for the Saints in five games as they climbed to the second place in the table while Worcester following their fifth defeat in six matches are at 12th position.

Courtnall Skosan scored a hat-trick on his debut while Dan Biggar contributed with 19 points as the Saints scored 33 points on either side of the break.

Worcester started the game with a setback as Duhan van der Merwe was sin-binned for a dangerous tackle on Saints hooker Sam Matavesi. With the numerical advantage on their side, Northampton straightaway made an impact on his 50th game had a quick tap-and-go and eventually dived over the line. However, he missed out on the conversion.

Despite down by one player temporarily, Worcester seized the lead after Will Chudley charged down a clearance from Rory Hutchinson to touchdown and Fin Smith improved making the scoreline 5-7. The lead was shortlived though as an offload from Hutchinson allowed Alex Mitchell to score in the 14th minute and Biggar this time kicked the extras made it 12-7.

The visitors narrowed down the gap to two points at the end of the first quarter with Smith's maiden penalty kick in the 18th minute making it 12-10.

The second quarter was total domination from Saints as further tries from Api Ratuniyarawa (21'), Skosan (27') and Rory Hutchinson (29') and Biggar kicked the conversions on all the three occasions as the opening half ended with a 33-10 scoreline.

The Saints extended their domination into the second half with Skosan completing his second with a dive in the corner and Biggar's conversion made it 40-10. Eight minutes later, Chris Boyd's men increased their lead further as once again Fraser Dingwall allowed Tommy Freeman to cross over but the conversion went wide.

The Saints went past the 50-point tally as Skosan completed his hat-trick with the try set up by Hutchinson and Freeman and this time Piers Francis kicked the conversion making it 52-10. As there was no resilience from the Warriors, a second from Mitchell and Freeman ensured the Saints went on complete a massive 66-10 victory.