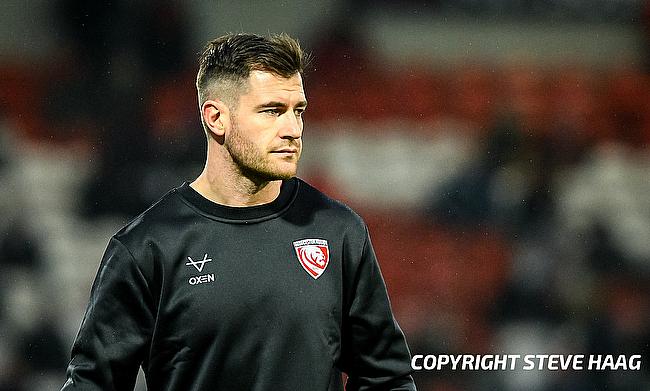 Gloucester came up with a 10-try performance as they trounced USA Perpignan 68-19 in the fourth round of the European Challenge Cup at Kingsholm Stadium on Saturday.

The result meant Gloucester have qualified for the round of 16 with 11 points from three games while USA Perpignan finish fourth in Pool B with four points.

The opening try of the game came in the 6th minute as skipper Lewis Ludlow intercepted a pass from Perpignan to touchdown and in the 10th minute it was Louis Rees-Zammit break and offload allowed Kyle Moyle to touchdown. Adam Hastings landed both the conversions as the Cherry and Whites raced to a 14-0 lead.

The first points for the visitors came in the 14th minute as Perpignan hooker Seilala Lam touched down and Matteo Rodor kicked the conversion following which Jordy Reid and Seguela traded tries making the scoreline 21-12.

The bonus point for the Cherry and Whites came around the half-hour mark with Santiago Socino scoring their fourth that came at the back of a driving maul and just at the stroke of half-time Mark Atkinson dotted down at the back of good work from Rees-Zammit as the home side completed the opening half with a 35-12 lead.

Perpignan started the second half with a setback as Arthur Joly was sin-binned in the 46th minute and three minutes later Reid completed his second try that came at the back of a driving maul to make it 40-12. Following a length of the pitch score for Perpignan, initiated by Landajo and finished by Seguela, the Cherry and Whites got on the score sheet again through Stephen Varney on his return to the side, with Lloyd Evans kicking the extras.

As the game entered the final 10 minutes, Gloucester looked in total control with further tries from Jack Singleton, Chris Harris and Rees-Zammit while Evans kicked the conversions on all the three occasions as they completed a 49-point victory.