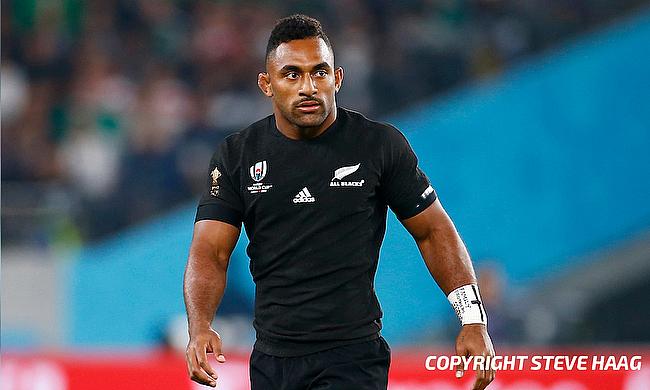 Will Jordan scored two tries as Crusaders defeated Blues 29-6 in the latest round of Super Rugby Aotearoa at Orangetheory Stadium on Monday.

This was sixth win for Crusaders as they consolidated the top position in the table with 28 points while Blues are at third with 15 points.

Crusaders got off to a promising start when Jordan went on to beat a couple of defenders to go over and Richie Mo'unga followed with the conversion to make it 7-0. The home side thought they would have stretched their lead further but Codie Taylor had a knock on after it looked a certain try.

Nevertheless, the home side eventually stretched their lead to 12 points as Sevu Reece scored in the corner but Mo'unga's conversion went wide. Just before the break, Mo'unga missed a penalty goal after Mark Telea was penalised as the teams finished the opening half with a 12-0 scoreline.

The start of the second half saw Otere Black and Mo'unga trade penalties before the Blues' replacement kicked another three-pointer to make it 15-6. As the third quarter was about to end, Mo'unga kicked one to the corner and from the resulting driving maul Taylor dotted down and the All Blacks fly-half kicked the extras making it 22-6.

Any hope for a Blues comeback was put off as Jordan went past Finlay Christie to score his second in the 72nd minute and Mo'unga successfully converted as Crusaders returned back to winnings with a 29-6 victory.