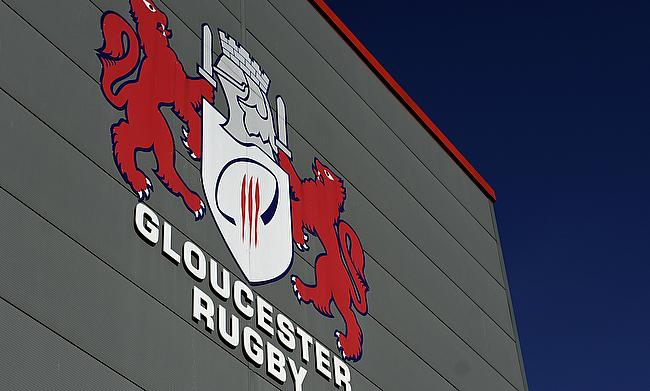 Gloucester have apologised for an offensive gesture by a fan
©PA

Gloucester Rugby have issued a statement to apologise England number eight Billy Vunipola after a supporter was spotted making an obscene gesture during the television coverage of Friday's Aviva Premiership 31-23 victory against Saracens.

Injured Saracens back-rower Vunipola was working as a pundit during BT Sport's post-match coverage when a fan was spotted making an obscene gesture.

However, the individual has contacted the club to admit his actions as the club are considering what course of action to take next.

The statement said: "Following the conclusion of the Aviva Premiership victory over Saracens on Friday evening, Gloucester Rugby was made aware of inappropriate behaviour by a supporter in the Lion's Den.

"The club works hard to create an environment on match days where all are welcome – individuals, families, visiting supporters. Rugby union is a game with magnificent traditions, and respect for the opposition and its supporters is one of the most fundamental.

"Gloucester Rugby prides itself on the passionate support it receives from its fan base on matchdays. However, it simply cannot condone behaviour of this sort and would like to apologise unreservedly to Billy Vunipola, Saracens and BT Sport.

"As is always the case on these live televised occasions, the club had arranged for extra stewarding in the Lion's Den to try and ensure that BT Sport had an appropriate area in which to work.

"Unfortunately, the actions of one individual, however brief, were seen on live television and have tarnished the reputation of the club and its supporters.

"The individual has now come forward and made himself known, and the club is now in the process of determining the best course of action."