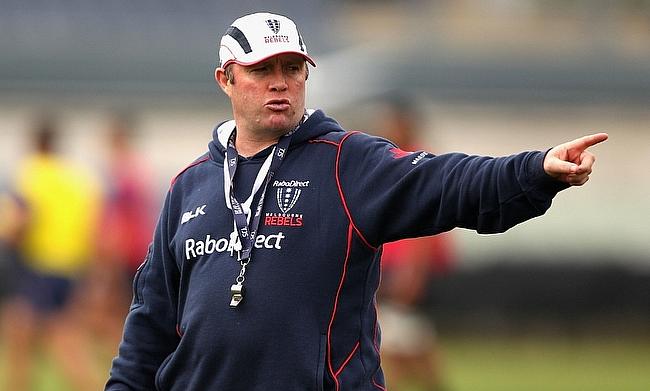 Rebels have 11 players unavailable for selection for the upcoming game against the Reds.
©PA

Rebels head coach Tony McGahan has announced four changes in the starting line up for the Super Rugby encounter against the Queensland Reds at Suncorp Stadium on Friday.

The trio of Luke Jones, Sean McMahon and Mitch Inman have returned to the line-up after recovering from their respective injuries while utility back Paul Asquith is set to make his debut after being among the reserves for two weeks.

Jones, who has recovered from the concussion which he suffered against the Stormers will make his final appearance in the Super Rugby before heading to France for a two-year deal.

“We’ve got a few players back with Luke (Jones), Mitch (Inman) and Sean (McMahon) so to have three experienced campaigners back in the mix is fantastic,” McGahan said.

Meanwhile, Jack Maddocks, who signed a two-year deal with Rebels from the upcoming season has been included on the bench with the club facing injury crisis. The 19-year-old had an impressive outing in the recently concluded Under-20 World Cup for Australia.

“Jack’s signed for next year obviously, but we had him here last week just because we were depleted with numbers at training with not enough backs," added McGahan.

“We’ve brought him in this week and we’ve gone through all the numbers and unfortunately we didn’t have any more to go to.

“He’s impressed us at training with what he’s done and he really impressed with the Australian under-20’s in Manchester recently and he’s a good physical player.

“He gets an opportunity because we think he can play and we certainly wouldn’t put him out there if there was any doubts about whether he could play Super Rugby.”

With nearly 11 players unavailable for selection, Rebels will be desperate to finish the season with a victory over Reds.