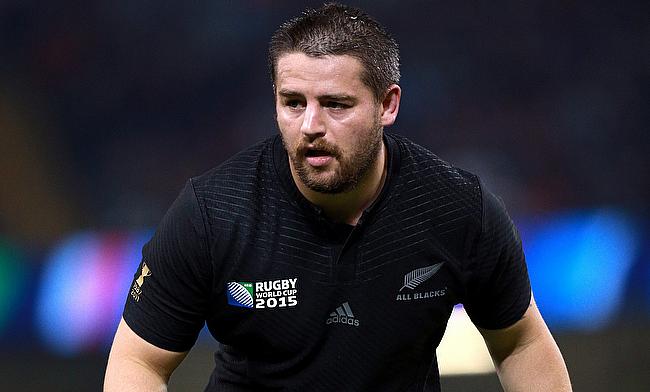 New Zealand hooker Dane Coles stated that the love and desire to play the game has kept him motivated during his latest injury setback.

The 30-year-old sustained the blow during the opening game of the November Tests against France last year which the All Blacks went on to win 16-36 and has been sidelined since then.

He left the field with a twisted knee and underwent a couple of surgeries with the second one in May to remove scar tissue, came on the back of knee and calf issues and concussion symptoms.

Coles has been named in the Rugby Championship squad of New Zealand by Steve Hansen and is expected to take part in the later stage of the tournament. He will represent Wellington in New Zealand's provincial championship to regain match fitness.

"I've had a pretty frustrating couple of years," the 31-year-old told Radio Sport on Wednesday.

"You have times where you're like, 'Is this really worth it?' or 'Is this going to come right?'

"I didn't want the injury to determine my outcome I wanted, leaving on my own terms I suppose."

Coles has played 56 Tests for All Blacks since his debut in 2012 and has scored 10 tries in it.

New Zealand will kick-start the Rugby Championship campaign with a clash trans-Tasman rivals Australia in Sydney on 18th August.