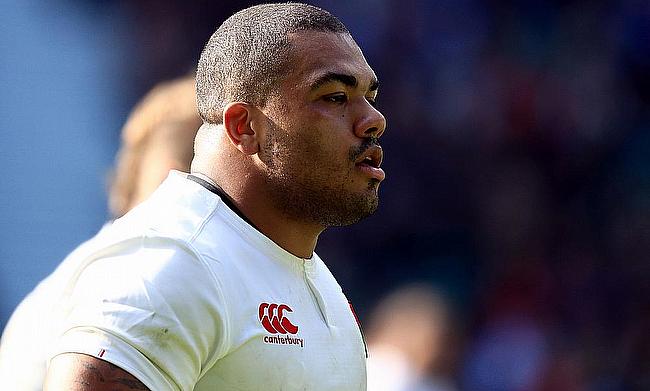 Now the dust is slowly starting to settle on the 37-man squad which Warren Gatland has selected for the British and Irish Lions tour, Joe Harvey and Chris Heal dissected the key decisions on Instagram Live.

The guys focused on some of the main talking points, including some of the big omissions.

JH: I don't know whether Warren Gatland was worried about his physicality? As much as we have seen him make lots of tackles on the rugby pitch, are we concerned about his physicality when you look at the likes of Alun Wyn Jones, Maro Itoje, Courtney Lawes, Iain Henderson? On top of that, Alun Wyn, Maro and Iain all know how to run a line-out.

CH: I think his omission left people scratching their heads on Thursday. He has just kept improving as a player. I think he captained Ireland recently as well. I think his influence at the set-piece would have been massive and we know how big the set-piece will be against the Springboks, but maybe Gatland has picked players based on their different attributes rather than being solid at one thing.

Bundee Aki gets the nod

JH: I think when you look at what Manu Tuilagi needs to do to get back up and running, that is where Aki comes in. To be honest, considering where he plays and how he plays the game, he hasn't actually been that injured which is a massive plus for him.

He is in there because he offers some of what Manu offers. He is a big physical centre and we have seen this before with Ben Te'o four years ago.

There are really only two countries who have to have those types of centres and that is against New Zealand and South Africa.

I am also excited by Chris Harris because of the way he organises the defence on top of everything else he does on a rugby field.

JH: This is how I look at it...Sam Simmonds could come off the bench in three Tests when the game might be a bit quieter and players are tired. There is going to be space that will open up after that. There will be space for Simmonds to roam, which is the way you look at it.

Even Jack Conan, for example. You alternate him with Taulupe Faletau as your two starting No.8's and do it like that so Simmonds comes off the bench. He gives the Lions options and it does have the element of surprise about it.

CH: He has been a name discussed probably since he was crowned European Player of the Year last year. This season, he has just got better and I didn't think he could! It might also be a big two fingers up to a certain England coach!

The dynamism of Simmonds is exactly why he has been picked. Watching Bristol v Exeter the other week, he was brilliant and his pace was the standout thing for me. It is not just run in a straight line! It is like a centre has picked up the ball at times so I am chuffed he is part of the Lions squad. I think Gatland has recognised what is needed to beat South Africa and Simmonds offers that variety which could be key.

CH: I don't think there was a better man for the job. It did look more and more likely that Alun Wyn would be captain and to be honest, having listened to him on Thursday, it is incredible what this man has achieved. He is without a doubt a sporting great, let alone a rugby great.

I think a lot of people had written him off 12 months ago. The way he conducts himself and that experience he has got of going to South Africa, Australia, New Zealand and back to South Africa will be crucial and more important than ever going into this tour.