Lions come from behind to beat Rebels 36-33 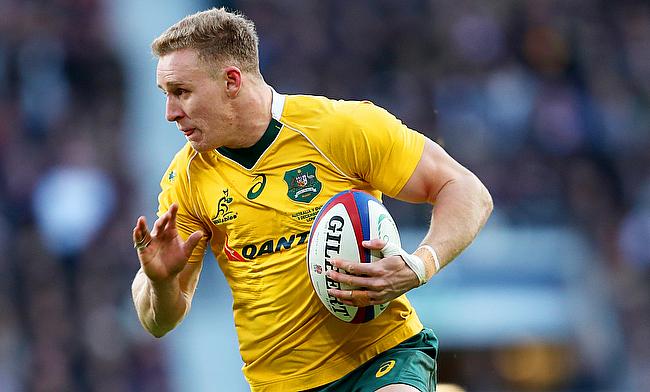 Lions managed a terrific second-half fightback to edge out Rebels 36-33 in a high-scoring Super Rugby encounter at Emirates Airlines Park on Saturday.

Lions now have 13 points from five games and are positioned second in the South African Conference while Rebels hold the top place in the Australian Group despite the defeat.

It was Lions, who got off to a terrific start with a fifth-minute try from Malcolm Marx but they failed to build the momentum as that remained their only points in the game for the first half.

Rebels levelled the scores in the 8th minute with Reece Hodge dotting down the corner and by the 12th minute Quade Cooper made most of the offload from Anaru Rangi for a converted try that made the scoreline 5-12.

The Australian side went on to claim the bonus point shortly with further tries from Bill Meakes (20') and Isi Naisarani (23') and Cooper converted both to make it 5-26 before the break.

Rebels carried forward the momentum into the second half with Tom English crossing whitewash two minutes into the second half to take their tally to 33 points but their momentum took a beating when Meakes was sin-binned in the 47th minute and the home side made full use of the numerical advantage with tries from Marnus Schoeman (50'), Andries Coetzee (53') and Lionel Mapoe (56').

Elton Jantjies kicked all the three conversions as the scoreline became 26-33.

The score became levelled by the 63rd minute when Courtnall Skosan after taking an offload from Kwagga Smith and Jantjies was spot on with the extras once again. Just as the game entered the final stage, infringements costed Rebels dearly with their second sin-bin - this time Angus Cottrell yellow-carded and Gianni Lombard's decisive penalty kick in the added minutes proved the difference between the two sides in the end.