Life in Europe was a 'culture shock' says Manu Tuilagi 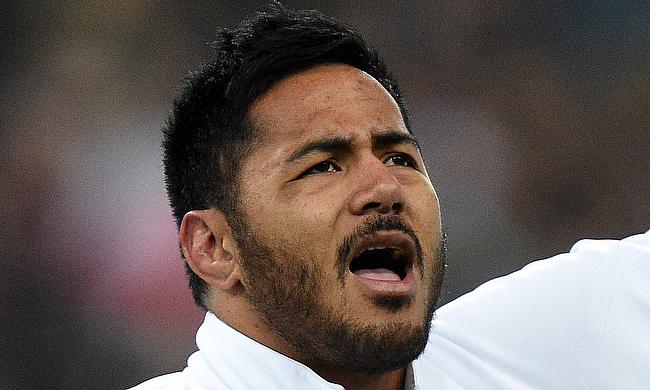 England international Manu Tuilagi has urged for more support for Pacific Islands stars in Europe, highlighting the problems he faced when he moved from Samoa.

The 25-year-old is a part of the recently formed Pacific Rugby Players Welfare (PRPW) that aims to help the players from Islands to cope up with the life outside country.

The Leicester Tigers centre faced deportation from the United Kingdom after it emerged that he had entered the country on a holiday visa six years earlier and had stayed on illegally in June 2010.

However, Tuilagi centre believes a network like PRPW can help the players sort out their issue when they move out of the Pacific Islands to ply their trade in UK.

"The situation with the visa caught us all out," Tuilagi told Press Association Sport.

"I really didn't know anything about it at the time.

"Growing up in Samoa we would never have had to deal with paperwork like that, so these are the kinds of problems and issues players can face.

"Things like that could be avoided hopefully, with the extra level of support and guidance that PRPW is aiming to provide.

"Here you've got to work and earn your living. Back in Samoa you can live off the land, you don't pay tax, you own your own house and land.

"So those are the things you just don't know anything about when you arrive here.

"It was a big culture shock coming to England, coping with the lifestyle changes, the little things day by day."