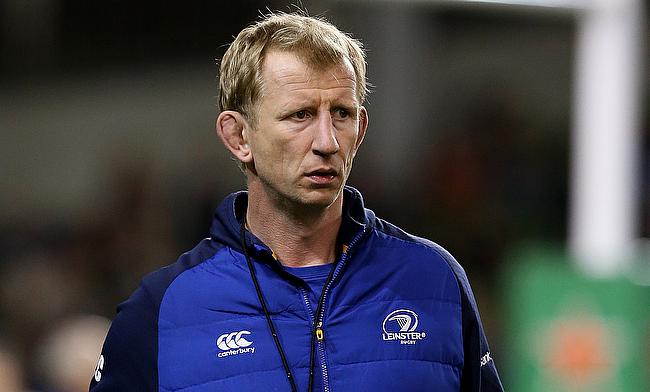 Leinster have not lost a game to Munster since December 2018 and endured a tough start to the game as they conceded 10 points in the opening 12 minutes with Tadhg Beirne dotting down for the home side followed by a conversion and a penalty from JJ Hanrahan.

Even though Johnny Sexton kicked two penalties to narrow down the gap for Leinster, the decisive moment came in the 69th minute when Ross Byrne sent a grubber kick which was collected by Hugo Keenan as he sent Jordan Lamour over the line to help them complete a three-point victory.

“I think we really stood firm there in the second half, Munster had a fair bit of possession in or around our 22 and if they get that close to our line like," he said.

"I know Munster did it when they scored their try...but yeah, the way players stood up for each other is probably the most pleasing aspect because you need that sense of fight and team, digging in for each other, particularly defensively.

“So it’s pleasing. It’s a big squad effort as well, guys coming off the bench full of energy and some of them played a big part in the win.”

The win was also Leinster's ninth from 10 games as they consolidated their second position in Conference A trailing the table leaders Ulster by just one point with an additional game in hand.

“The forwards did front well and even in terms of the six-two split on the bench as well," added Cullen.

“I think it was always going to be a big forward effort, that’s what you expect when you come down here, very confrontational.”