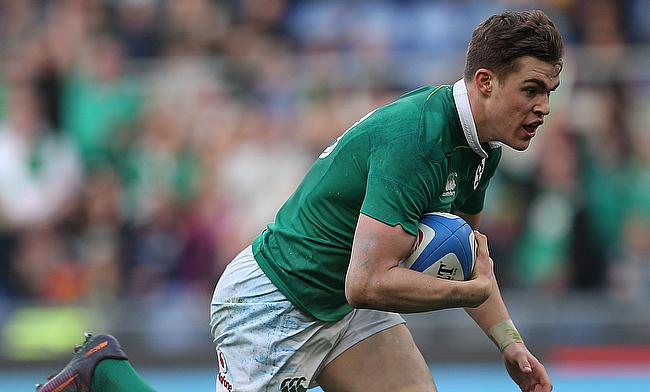 Garry Ringrose is sidelined with an ankle injury
©PA

Leinster have been dealt a major blow ahead of their Heineken Champions Cup quarter-final game against Exeter Chiefs as they are set to miss a number of key players due to injuries.

According to a release from Leinster's official website, Jamison Gibson-Park, who missed the selection for the game against Toulon due to a hamstring injury is being assessed while lock Jack Dunne is sidelined for 16 weeks due to an ankle fracture that he sustained during a training session.

Garry Ringrose is still recovering from an ankle injury while James Ryan will also miss the encounter at Sandy Park on Saturday as he is recovering from a concussion. Scott Penny, Jimmy O'Brien, Will Connors, Rowan Osborne, Adam Byrne, Caelan Doris, Dan Leavy, Conor O'Brien and Max Deegan are at the other players unavailable for selection due to injuries.

Meanwhile, Vakh Abdaladze has recovered from a long-standing back injury and is available for selection while Tommy O’Brien is showing good progress as he is recovering from an ankle injury.

Leinster's round-of-16 clash against Toulon last weekend was cancelled with the Irish province progressing to the quarter-finals after one of the forward player in the French side's squad was tested positive for Covid-19.