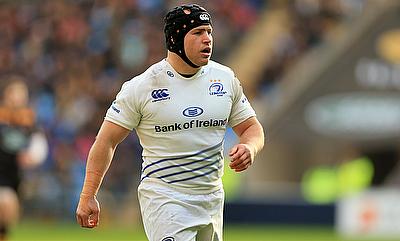 A comfortable 50-19 win at RDS Arena against Treviso has helped Leinster set up a Pro12 home semi-final clash against Ulster.

The Irish side scored a total of eight tries in the match with five coming in the second-half of the match.
The outcome of the match was pretty much decided by the end of the first-half with Leinster securing a healthy 17-point lead as Treviso failed to open their account.

Carrying the momentum into the second-half, Leinster held on to their advantage as the Italian side finally decided to show up in the game. Leinster garnered 33 points in response to Treviso's 19.

Isa Nacewa played a vital role in a great deal of Leinster's best work against Treviso. After helping set up Sexton's opening try on the ninth minute, he successfully went on to kick four conversion kicks.

Nacewa was also the one to feed McGrath's bonus-point winning 45th minute try as the New Zealand-born Fiji international went on further to score his own try in the 51st minute.

The thrashing defeat has crushed Treviso's hopes to feature in the next season's European Champions Cup with Zebre qualifying by virtue of their win earlier today over Dragons.