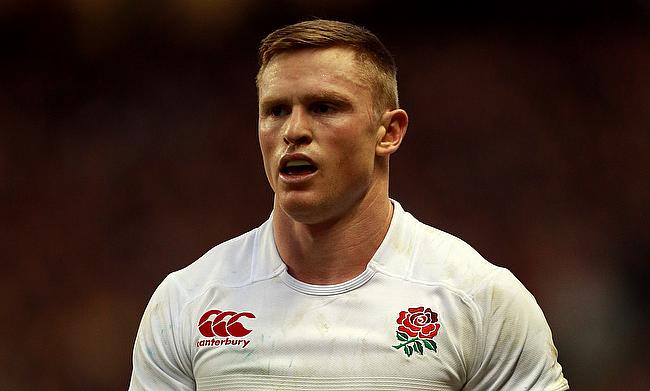 Sale Sharks' chances of progressing to the knock-out stage in the Heineken Champions Cup ended as they suffered a 30-23 defeat against La Rochelle at Stade Marcel Deflandre on Friday.

This is Sale Sharks' fourth defeat from five games in the tournament as they languish at the bottom of Pool 2 while La Rochelle are at second with 10 points.

The first half ended with a 15-16 scoreline but Sale Sharks lost their way in the final quarter as Chris Ashton's yellow-card in the 63rd minute followed by a red-card to Valery Morozov in the 65th minute ended their hopes.

Sale Sharks had a head start as Daniel du Preez and Jean-Luc du Preez combined to send the latter over the line and Aj MacGinty followed with the conversion to make it 0-7. La Rochelle suffered a setback when Kevin Gourdon was sin-binned in the 13th minute and Aj MacGinty responded with a three pointer stretching their lead to 10 points.

Just as the home side returned to full strength, they seized the lead with back to back tries from Tevita Railevu and Tawera Kerr-Barlow in the 23rd and 26th minutes making it 12-10 scoreline. As Aj MacGinty and Ihaia West traded penalties, James Williams kicked another three-pointer at the stroke of half-time making the scoreline 15-16.

As most part of the third quarter went without a point, Geoffrey Doumayrou with his 59th minute try broke the shackles and West followed with the conversion to make it 22-16 and shortly Ashton was sent to sin-bin. West with his penalty kick increased La Rochelle's lead to nine points.