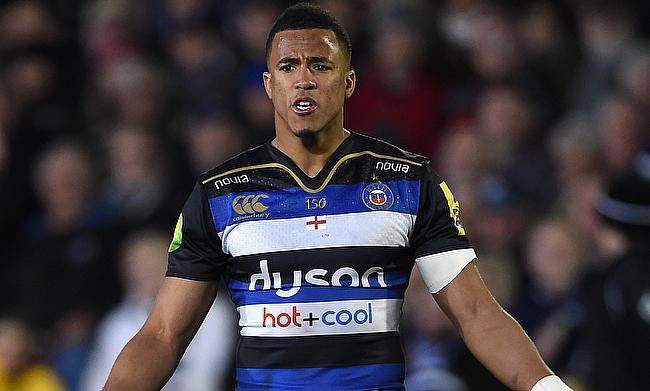 Anthony Watson captains the side at fullback
©PA

Bath director of rugby Stuart Hooper has made 14 changes for the upcoming Heineken Champions Cup clash against Bath Rugby to be played at Recreation Ground on Friday.

Skipper Anthony Watson is the only player retained but shifts from wing to fullback. Gabe Hamer-Webb and Aled Brew are named at wings while Jackson Willison and Max Wright are slotted at inside and outside centre respectively.

Freddie Burns will take over the kicking responsibility and will be forming a halfback partnership with Max Green. The front-row comprises of hooker Jack Walker and props Christian Judge and Lewis Boyce with Rhys Davies and Matt Garvey in second row.

The back row consists of flankers Mike Williams and Tom Ellis and number eight Josh Bayliss.

Bath currently are languishing at the bottom of Pool 3 after losing all their four games this season.