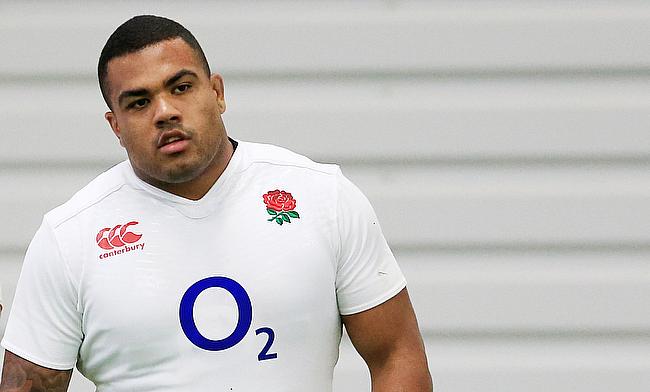 England will miss the services of Kyle Sinckler for their Six Nations opener against Scotland after the Bristol prop was handed a two-week ban for allegedly swearing at referee Karl Dickson during the recently concluded Premiership game against Exeter Chiefs.

The 27-year-old was cited by citing commissioner Duncan Bell for a breach of Law 9.28 that deals with "failing to respect the authority of the match official".

The England international was alleged to have said "are you f**king serious?" to Dickson after he decided not to penalise Exeter's Luke Cowan-Dickie for a no-arms tackle during the game which was won by Bristol Bears with a 20-7 margin.

Sinckler attended a disciplinary hearing on Tuesday in which the panel deemed that his act was a "breach of a core value of rugby" and was handed a two-week ban which is the sanction for low range offence.

“While Kyle Sinckler accepted that he used foul language at the referee, he did not accept the conduct warranted a red card,” the independent disciplinary panel said.

“The panel viewed the live recordings of the incident and were satisfied that his shout of ‘are you f*****g serious?’ was aggressive and directed at the referee.

“The player was candid in his evidence as to why he had done so and regretted his actions,” the panel said.

“The panel found that as his actions disrespected the authority of the referee it was in breach of a core value of rugby – respect of match officials – and warranted a red card.

“The panel determined that in all the circumstances it was a low entry point with no relevant mitigation. The sanction is a two-week ban.”

Sinckler will be free to resume playing from 9th February which will make him available for selection ahead of England's second round clash against Italy in the Six Nations on 13th February.