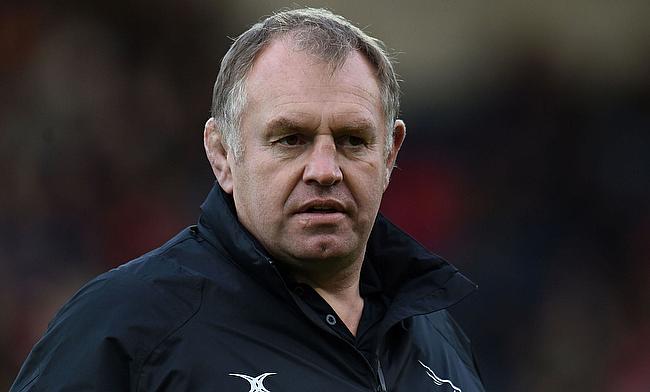 Newcastle Falcons have confirmed that hooker Kyle Cooper has penned a new three-year contract with the Gallagher Premiership club.

The 29-year-old made his professional rugby debut with South African side Sharks in 2010 with his Super Rugby debut coming two years later. He joined the Falcons in 2016 and since then has made 39 appearances for the Kingston Park outfit.

“I love it here in Newcastle, the club and the city are fantastic and my family are really happy," he told the official website of the club.

“I enjoy the style of rugby and the coaching here, the club has a huge amount of potential and I know that big things are in store for the Falcons.

"I was always keen to stay and be a part of that, and I’m looking forward to contributing as much as I can over the next three years.”

“Kyle has proven to be an outstanding performer during his time with us.

“His work at the breakdown, ball-carrying ability and set-piece play have seen him making a big impression, and he is a great character who has also proven to be a fairly regular try-scorer.

“Players of Kyle’s quality are very much in demand, and it is another big boost for the club that he has added his name to the list of key players renewing their contracts with us.”