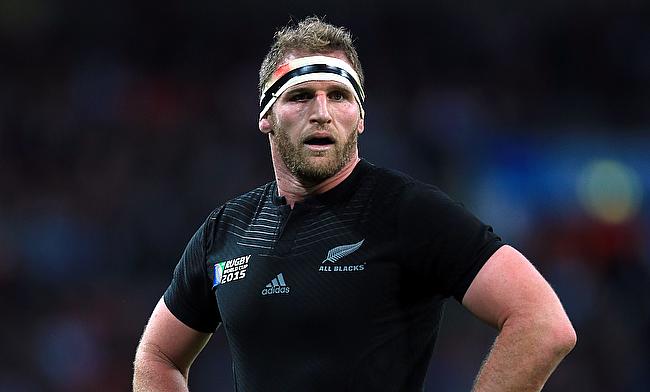 Former All Blacks captain Kieran Read is uncertain about returning to action after the season has been disrupted by the outbreak of the coronavirus.

Read, who captained New Zealand in the World Cup last year in Japan retired from international rugby with the showpiece event but signed a two-year contract with Japanese club Toyota Verblitz club.

However, following the pandemic coronavirus the season is set to end early with only six rounds played which has kept Read out of action.

"I guess we'll just wait and see what happens with this virus," he told Radio Sport.

"If it's all gone out of the world and people are travelling around then potentially, I could be back up there."

The 6ft 4in back-row has played 127 Tests for New Zealand and has been in charge of the All Blacks since Richie McCaw retired at the end of the 2015 World Cup.

Read is currently spending time with his family at home and wants to take a call on his future based on the outcome of the ongoing situation.

"I just want to be here with my family," he said.

"It definitely won't be for me this season.

"They're talking about playing in May, which I just don't see happening when they've cancelled [an event] that's over four months away in the Olympics.

"It's a weird feeling knowing they're trying to go ahead [with the season]. I think I'll be at home till we actually know how this thing is going to play out which will be a few months or even more down track."