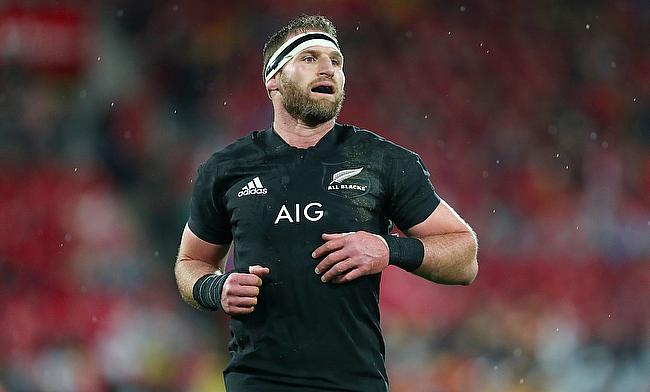 The squad sees the return of skipper Kieran Read after he missed the June series with a back surgery while lock Brodie Retallick also makes a comeback after missing 11 months of international rugby.

The winners of the Super Rugby 2018 season Crusaders have 10 players in the squad - the most among other clubs while there are also seven apiece players from Chiefs and Highlanders with three from Blues also part of the group.

With Dane Coles and Sonny Bill Williams having injury concerns, hooker Liam Coltman and Ngani Laumape have been named as cover respectively.

“The selectors found this an incredibly difficult squad to select, and whilst we congratulate those who’ve been named in the Rugby Championship team, we also commiserate with those who’ve missed out," said Hansen.

“It has to be noted that there are some very good players who have not made the squad. However, as we’ve seen in previous campaigns, a number of these players will get an opportunity through injury, just like Liam and Ngani already.

“One of the positives of having such a talented pool to select from is that it creates natural competition, not only for spots in the Rugby Championship squad, but also the matchday 23. That competition should remove any feelings of complacency within our playing group.”

The New Zealand boss also wants the team to build on from a successful June series where they whitewashed France.

“Whilst last year was about growing depth – and we’ll need to continue to do that in some positions – this year is more about growing our game and our player combinations within that.

“By the end of the year, we should have a clearer picture of who and what will be needed for next year’s Rugby World Cup campaign.”

The squad will face Canterbury and Otago provincial sides this week before it will be trimmed to 32 when they head to Sydney before the Bledisloe Cup opener.