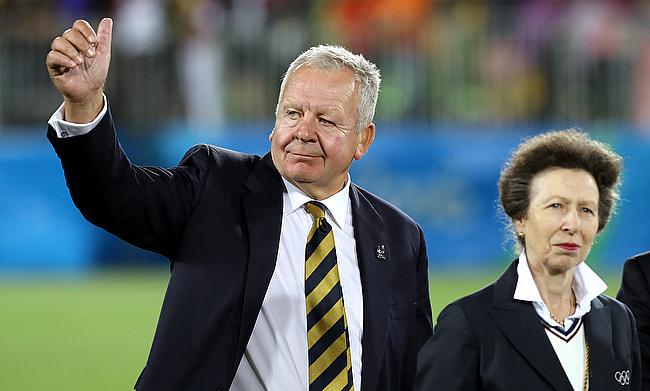 World Rugby has announced that the July internationals has now been postponed following the pandemic coronavirus.

Also, France were set to face Argentina while Italy was scheduled to lock horns with Canada, United States and Argentina in July.

"Aall parties, including member unions, international competitions, professional club competitions and International Rugby Players, will be involved in the continued evaluation of potential contingency options with a view to achieving an aligned calendar for the remainder of the year," read a statement from World Rugby.

"All decision-making will be entirely contingent on national government travel, quarantine and health advice and important player welfare and hosting considerations in line with return-to-rugby guidance recently published by World Rugby."

England coach Eddie Jones believes the postponement of the games was a 'right' decision considering the current situation worldwide.

"While we are of course disappointed to have our two Test matches against Japan postponed, it's the correct decision under the current circumstances," said England head coach Eddie Jones.

"I hope all Japanese and English rugby fans are keeping safe and well and we look forward to being back on a rugby pitch and back in Japan in the future."