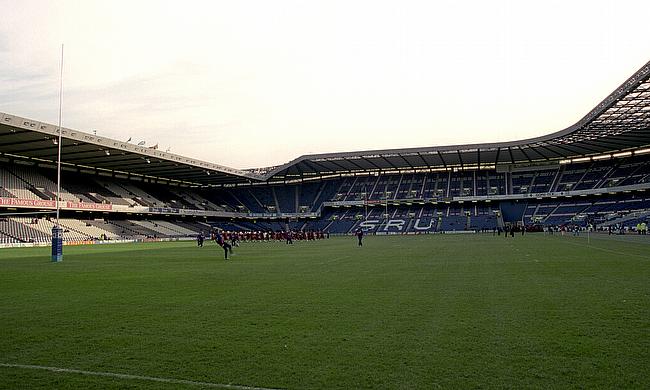 Edinburgh have confirmed the departure of centre Jordan Venter with immediate effect.

The news was confirmed by head coach Mike Blair.

“Jordan is a hard-working player with a great attitude, but given the current competition for places in the centre, and Jordan’s ambitions for more game time, we felt it was the right time for him to move on and test himself in another playing environment," he told the club's official website.

“We wish him the very best moving forward and thank him for his commitment to the jersey during his time in Edinburgh.”

Having been part of Western Province Under 16 side, Venter took part in the 2019 Sanix World Rugby Youth Invitational Tournament in Japan. He was named the vice-captain of the South Africa under-18 Sevens side during the Capricorn Sevens Rugby tournament and went on to join Edinburgh in December 2020.

Venter will now head to English Premiership side Bath Rugby.