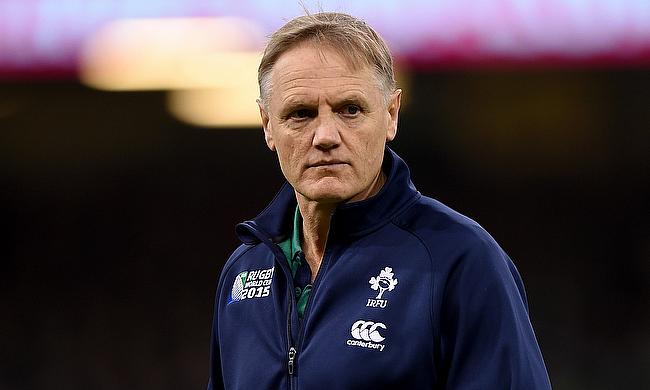 Former Ireland coach Joe Schmidt has confirmed that he will be stepping down from his role of World Rugby's director of rugby and high performance at the end of the year.

The 55-year-old started his coaching career as an assistant coach with Bay of Plenty, Blues and Clermont before taking in charge of Leinster in 2010. He became the head coach of Ireland in 2013 and guided them to three Six Nations titles (2014, 2015 and Grand Slam 2018).

He also guided Ireland to first ever win against New Zealand in Chicago in 2016 and again defeated the All Blacks two years later in the November series. He also helped Leinster to six finals and winning four trophies, including a PRO12 title, two European Cups and a Challenge Cup.

Schmidt took over the World Rugby role director of rugby and high performance in October 2020 and was responsible for the high performance, match officials and technical services functions, including player welfare as well as training and education. However, now he has decided to step down to spend more time with his family in New Zealand.

"World Rugby have a challenging task bringing together a vast array of stakeholders to grow and future proof the game, particularly with the pandemic creating further complications.

"I would like to thank the World Rugby staff for their support and positivity during the past 12 months.

"There is a real passion among them to help the game be all it can be for everyone involved, and I have enjoyed my time as part of the team, working in partnership with unions, regions and competitions.

"I am disappointed to be leaving World Rugby, but look forward to continuing an association with them through the high performance rugby committee and other key working groups."