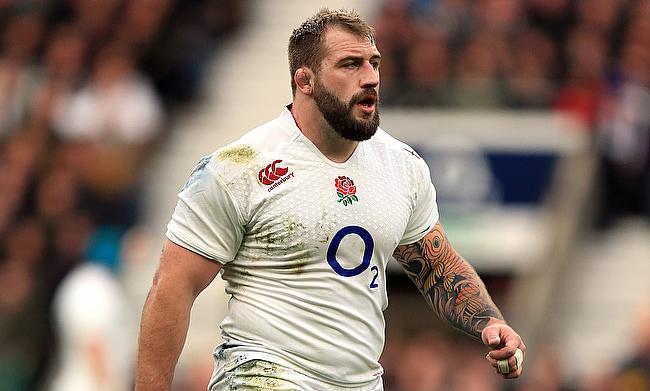 England's preparations ahead of the upcoming Six Nations tournament has been dealt a blow as prop Joe Marler was withdrawn from the squad after testing positive for Covid-19.

The news followed after the lateral flow and PCR tests conducted on Tuesday with the 31-year-old now forced into isolation from the remainder of the squad that was training in Brighton this week.

This was second time Marler was tested positive in over two months after he missed the game against Australia in November but managed to return back for the South Africa game where he was amongst the replacements.

Jonny May to miss opening two matches for England

Gloucester head coach George Skivington revealed that Jonny May will miss the opening two games of the tournament due to a knee injury and will be meeting a specialist to assess the extent of damage.

"If he can be back involved in the Six Nations then great. It's unfortunate for Jonny because we'd like to see him playing for England," said Skivington.

"He's had a niggle for a little while and it kept him out of one game a few weeks ago. It's just been chipping away and it got to a point where it wasn't great, so we decided to get it investigated.

"Once we know exactly what the story is we'll have a better idea about the injury. It would have been one incident a few weeks ago, but he's been managing his way through it, as generally speaking senior players do, and it just got a little too much.

"The hope is that he will still play in the Six Nations."