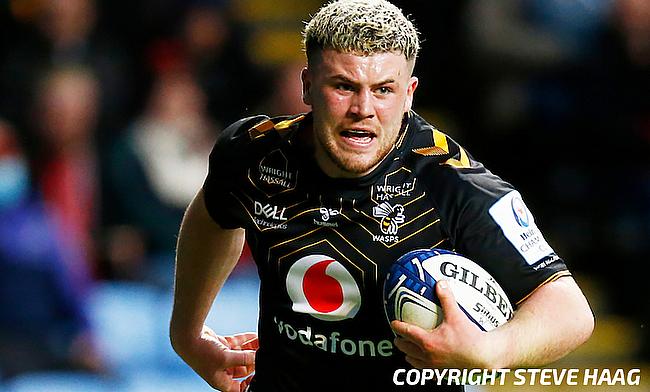 Alfie Barbeary has been included in England squad
©Steve Haag

Orlando Bailey, Alfie Barbeary, Ollie Chessum, Tommy Freeman, Ollie Hassell-Collins and Luke Northmore are all part of the squad as they look to build towards the 20223 World Cup in France.

Owen Farrell has been retained as the skipper but there has been no place for George Ford with Marcus Smith is favourite to don the number 10 jersey.

“Selecting this squad has been a difficult task, we’ve got plenty of good young players coming through and some of our more experienced are rediscovering their best form," said Jones.

“We think this 36 for the first training week reflects a good balance of that experience and up-and-coming talent.

“The Six Nations is going to be the most competitive we’ve ever seen. All the countries performed well in the autumn, so we need to be at our best and improve with every game.”

England will kick-start their Six Nations campaign with a clash against Scotland to be played at BT Murrayfield on 5th February followed by an encounter against Italy on 13th February at Stadio Olimpico.