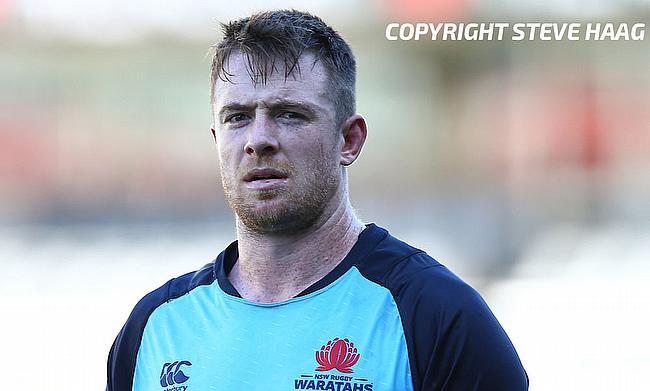 Jed Holloway has been with Waratahs since 2013
©Steve Haag

Waratahs have announced that forward Jed Holloway has signed a two-year contract extension with the Super Rugby club.

The 26-year-old has been with Waratahs since 2013 and recently made his 50th Super Rugby appearance for the club and also has experience of featuring for Australia at Schoolboy and U20 level.

Holloway also is part of the Greater Sydney Rams where he captains them in the National Rugby Championship.

“After making my debut [in 2013] I had to bide my time a little bit before getting some regular opportunities,” Holloway said.

“To have notched 50 caps this season is an achievement I’m really proud of, and I’m glad to be staying in New South Wales to continue representing the Waratahs.

“There’s a good group of young guys coming through here and to be a part of that is an exciting prospect.

“In the meantime, I’ll be focusing on the National Rugby Championships before we get started on pre-season for 2020.”

New South Wales Rugby Union General Manager of Rugby had high praise for Holloway and is pleased with him committing to the club for the next two seasons.

“Jed’s a versatile forward who carries the ball strongly and has a good work rate in defence, he’s improving year-on-year which is a great sign from our point of view,” Rapp said.

“Not only that, he does some wonderful charity work in his role as an Ambassador for the Starlight Children’s Foundation – which I think says a lot for the sort of character Jed is.

“He’s a valued member of our squad and the ultimate team man, his presence around our young forwards will be invaluable over the next two years.”