Japan will be targetting Scotland in World Cup - Eddie Jones 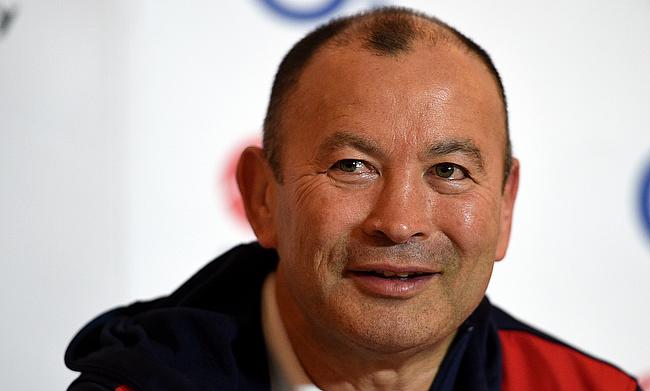 England coach Eddie Jones believes Japan will be targetting Scotland in the upcoming edition of the World Cup with a hope to make it to the quarter-finals.

Jones was in charge of Japan when they last played a World in 2015 and under the guidance of the 58-year-old they managed to win three out of the four games in the group stage including a historic 32-34 victory over South Africa in their opening game.

Jones said Japan have a bright chance of reaching the knock-out stage if they manage to beat the Dark Blues.

"They're going to have to beat Scotland. Scotland's a strong team. But as we showed in 2015, anything's possible," Jones told Kyodo News in a recent interview.

"You've got to play a looser style.

"They (Scotland) try to break the game up. They want the game to be more unstructured, so it will suit Japan more, but again, they (Scotland) have got a very good team. Good backs, good back row. Their set piece is outstanding."

The two teams were also in the same group during the 2015 World Cup in Japan which saw Scotland win 45-10 to prevent Japan from reaching the quarter-finals but Jones believes the Brave Blossoms will be better equipped with the advantage of featuring in Super Rugby through Sunwolves franchise.

"You can see they are enjoying the advantage of playing in Super Rugby. They're much more used to playing at a high intensity for longer periods of time," Jones said.

"When we were preparing for the World Cup, we had to play the Asian Championship up against amateur players. We were playing Hong Kong, the Philippines -- whereas now the players are playing Super Rugby.

"Now, they have a massive advantage, and you can see that in the level of their play."

Apart from Japan and Scotland, the group also features Ireland, Russia and Samoa.