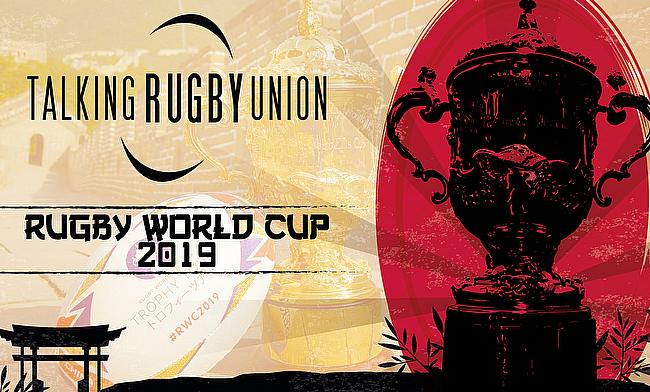 A famous hot spa resort is offering an online map showing "onsen" spots such as spa, beach, gym and hundreds of facilities opening the doors to visitors who have tattoos ahead of next year's Rugby World Cup in Japan.

Tattoos are typically frowned-upon in Japan as such body markings are associated with the "Yakuza", the Japanese mafia.

World Rugby had earlier advised the teams and supporters attending that they would need to cover up any tattoo markings in public places for fear of causing offence.

The city office of Beppu in the World Cup host prefecture of Oita – where the All Blacks will play during the 2019 tournament – has prepared the online map on the website titled "100 Tattoo-allowed Hot Springs".

"We don't want to disappoint people who come all the way (from overseas)" as the operators of many public baths refuse guests with tattoos, a city official said, explaining why the city created Google Maps-based guide.

On the Beppu map onsens have been colour coded either blue, orange or dark blue, with the 50 in blue allowing visitors with tattoos in their large baths, the 40 in orange asking the ink-wearers to use private pools and 10 in dark blue allowing only the soaking of hands and feet in tubs.

"It's difficult to distinguish between gangsters and other guests when both have tattoos," an accommodation facility representative told the agency.

Tattoos are part of traditional culture in countries such as New Zealand whose national rugby team will play in Oita, near Beppu, during the Sept 20-Nov 2 tournament.