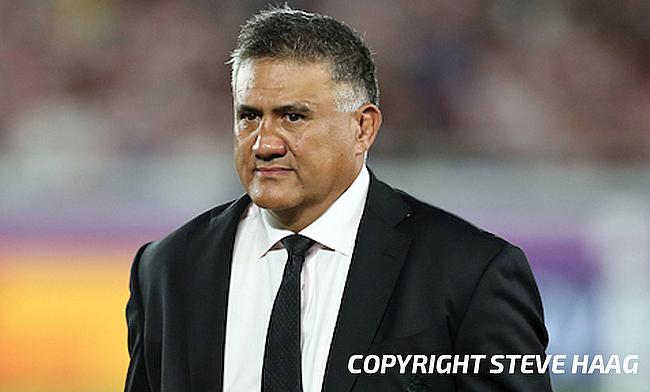 Japan head coach Jamie Joseph has named a 36-man squad for the upcoming fixture against the British and Irish Lions to be played at Murrayfield Stadium.

The game between the Lions and Japan will be played in front of 16,500 spectators at Murrayfield Stadium - the highest in Britain for an international game since the pandemic coronavirus disrupted the game last year.

The squad captained by Michael Leitch comprises of 23 capped players with 476 Test appearances between them. 16 players, who were part of the Japanese Top League final including seven from the champions Panasonic Wild Knights are part of the squad.

The Brave Blossoms will also play a warm-up match against former Super Rugby team Sunwolves on 12th June before locking horns with the Lions on 26th June followed by a clash against Ireland in Dublin on 3rd July.

Japan's last international game was during the home World Cup in 2019 where they went on to reach the quarter-final following an impressive run in the group stage before their campaign was ended by the eventual champions South Africa.