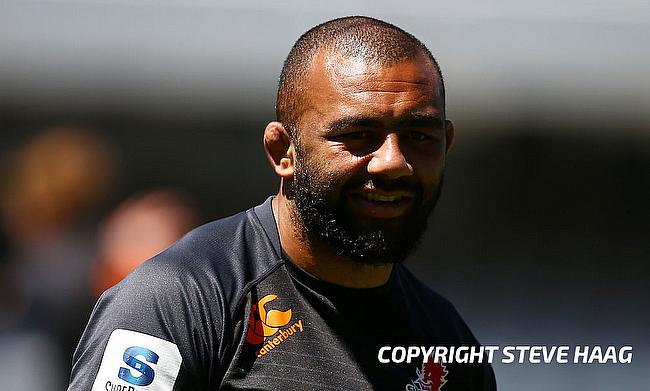 Japan head coach Jamie Joseph has made four changes to the starting line-up for the World Cup game against Scotland to be played in Yokohama on Sunday.

The game is already under threat due to Super Typhoon Hagibis with the match officials have scheduled an inspection at 22:00 BST on Saturday to decide the fate of the game with a cancelled result would mean Japan will progress to the quarter-finals along with Ireland provided Joe Schmid's side win their game against Samoa.

William Tupou returns to fullback replacing Ryohei Yamanaka while Kenki Fukuoka makes a comeback at left wing in the place of Lomano Lemeki. Yu Tamura retains his fly-half position while Michael Leitch has been handed over the captaincy taking over from Pieter Labuschagne, who led them in the last two games.

Meanwhile, Luke Thompson is set to feature in his 13th World Cup game - which will be a Japan record as he will surpass Hirotoki Onazawa's tally of 12 games.