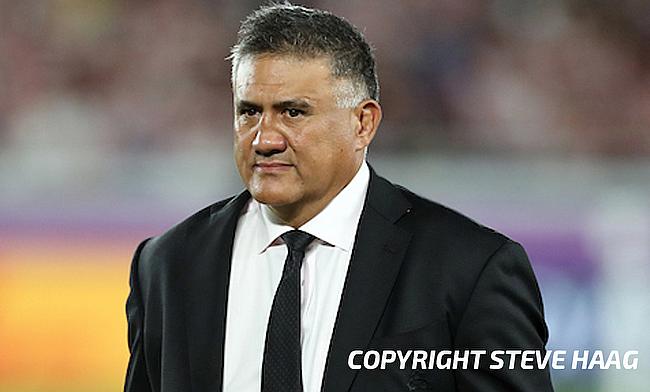 Former New Zealand international Jamie Joseph has ended speculation of his ambition to coach the All Blacks after committing to Japan until the end of the 2023 World Cup.

Joseph, who has coached Wellington, Maori All Blacks, Highlanders and Barbarians in the past took in charge of the Brave Blossoms in 2016 and recently guided them to a World Cup quarter-final for the first time. He also coached Super Rugby side Sunwolves for two seasons in 2017 and 2018 before stepping down from the role to focus on the World Cup with Japan.

The 49-year-old was among the 26 candidates invited by New Zealand Rugby to apply for the vacant post after the exit of Steve Hansen but Joseph has decided to remain with Japan.

I have great expectations for rugby in Japan," said Joseph in a statement released by the Japan Rugby Football Union.

"I'm very honoured that I can lead the team towards the next World Cup.

"I decided to choose the path of taking on a challenge again with the Japan team. I hope to make the team even stronger".

Japan's success in World Cup that saw them defeat Ireland and Scotland has helped them climb to the eighth position in the World Rugby Rankings - their highest to date.

"I hope he will make the team stronger in the next four years. I look very much forward to seeing how strong the Japan team will be under the leadership of Mr Joseph."