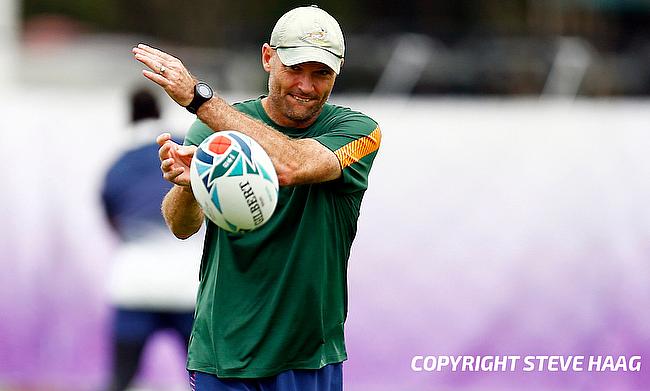 South Africa head coach Jacques Nienaber feels his side 'lacked composure' following the defeat to New Zealand in the fifth round of the Rugby Championship at Queensland Country Bank Stadium.

Will Jordan and Sibusiso Nkosi exchanged tries in the opening six minutes but four penalty kicks from Handre Pollard meant the Boks had a 16-17 lead before Jordie Barrett gave the World Champions a heartbreak with the decisive three-pointer in the 78th minute as they went on to lose the game by two points.

This was also South Africa's third successive defeat in the competition as they slipped to the third place while Dave Rennie's men secured the title with a round to spare.

“The closeness of the winning margin was expected,” said Nienaber.

“When the number one and number two teams in the world play each other, there is always going to be small margins and recent results since 2018 have shown that as well.

“I thought we did enough to win this from an effort perspective and the players were excellent tonight, but perhaps we just lacked the composure when it mattered in that last minute or two".

Meanwhile, Springboks captain Siya Kolisi could not hide his disappointment following the defeat on Saturday.

"I can’t fault my teammates and I can’t fault the coaches with the preparation,” Kolisi told reporters after the match.

“I can’t tell you where it went wrong in the game, but I felt our plan worked.

“They contested our mauls and I thought our scrums were really good today [Saturday].

“I don’t know where we went wrong, to be honest. We will have to look at the video.”