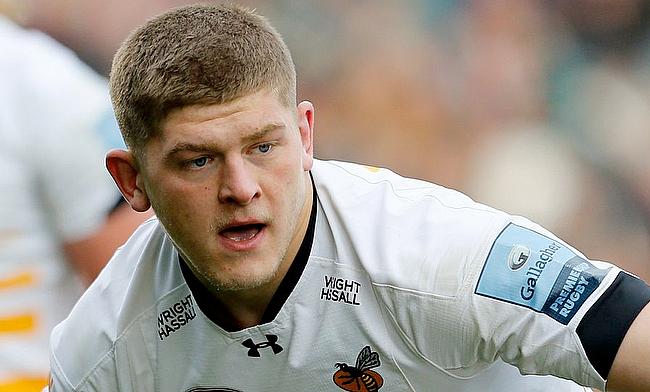 Wasps head coach Lee Blackett has made a solitary change for the sixth round of the Gallagher Premiership clash against Bath Rugby.

Jack Willis has recovered from a hip injury that he suffered during the game against Exeter Chiefs and has moved from openside flanker to number eight with Tom Willis dropping to the bench.

Thomas Young gains a promotion from the bench to take the number seven jersey while Brad Shields and Marcus Watson have recovered from their respective injuries to join the replacements.

Wasps are positioned fifth in the Gallagher Premiership table with three wins from five matches while Bath are at ninth with two victories from five games.