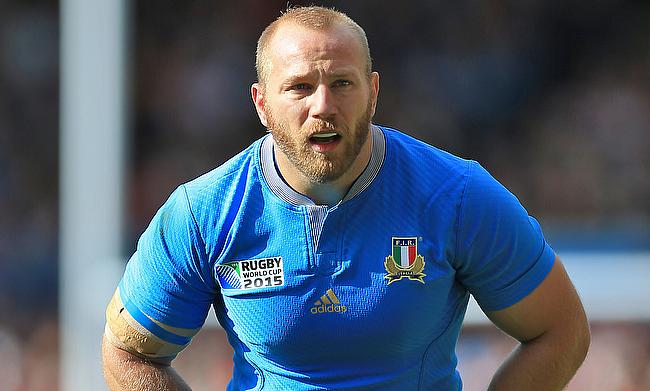 Ghiraldinim who joined Bordeaux in 2020 as a medical cover made his Italy debut in 2006 and has gone on to play 107 Tests. He also represented Italy in six World Cup games.

The 36-year-old went on to take the captaincy in 2010 Six Nations tournament after Sergio Parisse was ruled out of the competition due to injury and has led them in 17 games.

“I say goodbye to the national team with some emotion, that jersey in the last twenty years has represented a lot for me,” said Ghiraldini.

“I have represented my country at every level, from the U16 to four editions of the World Cup.

“There is a generational change that has already taken place for some time now and there are many interesting young players who are taking their place.”

Injuries played a set back for him as a ruptured anterior cruciate ligament ruled him out of the Six Nations 2019 tournament. Even though he was part of the 2019 World Cup squad, he did not feature in any games during the competition.

“After the injury in 2019 against France I worked at my best to get back to the top level and deserved the call-up to the national team once again,” he said.

“I thank Franco Smith for offering me the opportunity, last autumn, to wear the blue jersey once again and for the confidence he would have given me again in the Six Nations which is about to start.”

Courtney Lawes Interview: Italy are not going to just roll over