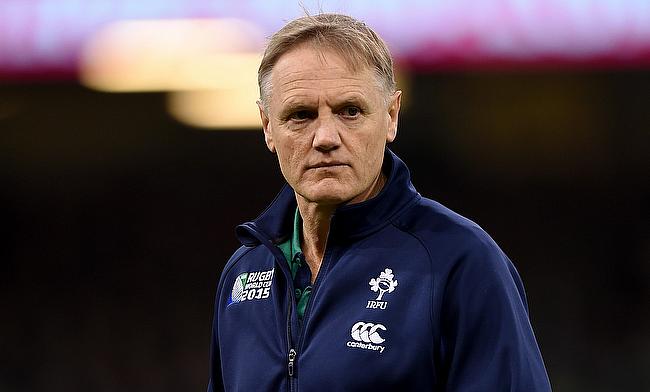 Ireland secure bonus point win over France in Dublin
Rory Best to lead Ireland against France
Sebastian Negri Column: We showed why we deserve to be in the Six Nations against Ireland
Ireland feeling the pressure of expectation in Six Nations - Steve Hansen

Ireland have recalled flanker Dan Leavy for the final round clash against Wales in the ongoing Six Nations tournament to be played in Cardiff this weekend.

The 24-year-old last played for Joe Schmidt's side on 10th November against Argentina and has been sidelined with a calf injury since then. He will now take the place of Josh van der Flier, who will miss the game on weekend with a groin injury.

Van der Flier sustained the injury during the fourth round clash against France where he played for 23 minutes before he left the field.

"Dan Leavy has joined the squad and he's here to make sure he looks good, we'll see how he goes this afternoon," said scrum coach Greg Feek.

"It's a short turnaround, we'll see how training goes. Sean has been training hard and that puts him into contention. We have a few options there but we'll see how it goes in training.

Head coach Schmidt has released fly-half Ross Byrne from the 36-man squad while Robbie Henshaw continues to remain on the sidelines while Rob Kearney, Joey Carbery and Tadhg Beirne has been included in the training squad.