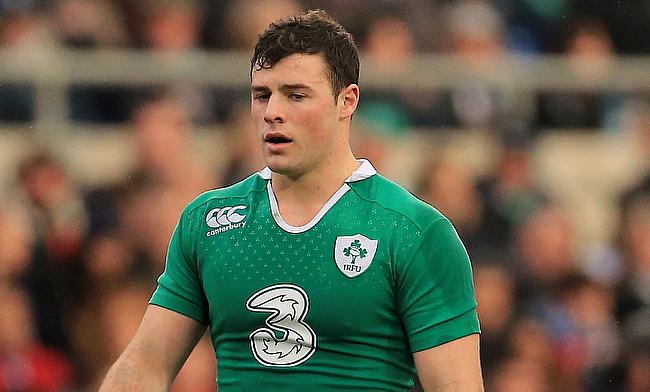 Ireland head coach Andy Farrell has included Iain Henderson to the Six Nations squad ahead of Saturday's game against England.

Henderson missed Ireland's game against Italy after testing positive for Covid-19 and now has made a comeback for Ulster in their win over Cardiff last week where he played full 80 minutes.

Meanwhile, Leinster back Jordan Larmour misses out on selection after sustaining a hip injury during the game against Benetton and as a result uncapped Munster prop Jeremy Loughman has been called up to the 35-man squad.

Jack Carty, Dave Heffernan, Craig Casey, Gavin Coombes, Robert Baloucoune, James Hume and Nick Timoney have made a return to the squad after featuring for their respective clubs in the United Rugby Championship.

Ireland are positioned second in the Six Nations table with two wins from three games.