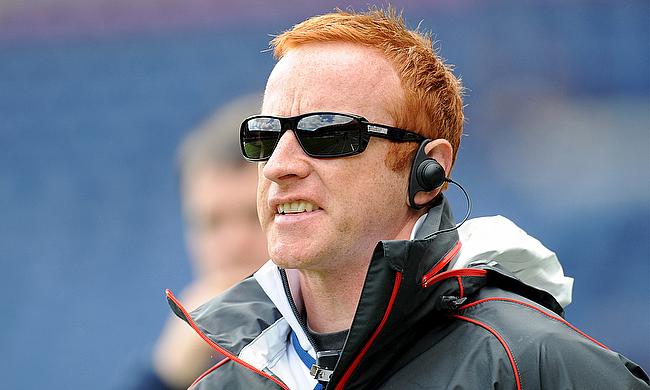 All sports are keen to attract new players, and sometimes this means starting down a slightly different path.

If you remember in 2003, the cricket world introduced T20 cricket which was seen as an easy to understand and less lengthy version of the game to entice younger players. Now rugby union is following suit with Rugby X which will debut on 29th October at the O2 Arena in London as freetips.com reports.

The new game has backing from lots of high profile stars, and Ben Ryan who is an Olympic gold medal-winning coach is one of the key people behind this new five-a-side version of the game. Speaking to BBC Sport, he explained "It will bring new players and supporters into the sport. I see it as a really exciting variation on the game. If you look at 15s as being your five-day Test matches, and the one-day internationals being 7s, and Twenty20 being Rugby X; I can see that happening. We are not clashing with 7s tournaments or 15s tournaments. I see it as a vital tool that can help the 7s.”

It is hoped that the new game will attract young players who otherwise might be at a loose end, and who may not be getting the opportunity to try rugby, particularly in the state school environment. The team behind the initiative has seen extra-curricular sports dying out, and particularly in the inner cities, where they feel, it is no coincidence that there has been a rise in crime and in particular knife crime. It is hoped that if there can be a take up of Rugby X, there will be other positive knock-on effects as Ben continues to explain "It is a strand of the solution to what we are seeing going on as far as the increase in crime and knife-crime. Give people something to do, give them an interest, give them playing a sport that espouses all the values around teamwork, and togetherness, and understanding, and mutual respect.”

The game has been designed to be easy to set up and can be played on a smaller pitch not requiring posts. The event at the O2 will feature many international 7s players, and the plan is to screen the games on television at peak viewing times. The launch event has been timed to coincide with the later rounds of the Rugby World Cup for maximum impact.

It is hoped the event will inspire groups to set up all over the UK and focuses on building skills. There will be less contact than in standard games, but it is still a contact sport. "We've done our trials. There will be injuries - it is a contact sport - but the trials have been really positive. We are tweaking things as we go along, but ultimately it is going to be a sport that will support player welfare and reduce injury. There is going to be a risk with any start-up, but we are pretty sure it is going to catch."