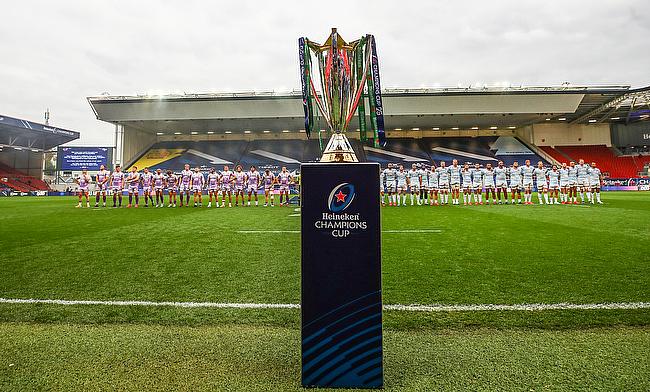 The only side to come through with a 100 per cent record was Wasps. Following an indifferent start to the Premiership season, winning just one of their first three games, Lee Blackett and his charges seem to be back on track following successive triumphs.

What’s more, Wasps have been able to give some of their younger players opportunities, with Charlie Atkinson and William Porter shining in their recent victory over Montpellier.

Current European Champions Exeter Chiefs were unable to follow suit as their clash with Toulouse was cancelled due to several coronavirus cases in their camp. Bath also suffered the same fate as their trip to La Rochelle had to be called off because of their exposure to Covid-19 in their home loss to Scarlets.

In truth, Exeter looked unstoppable on the opening weekend in Europe, subjecting Glasgow to a 42-0 loss at Sandy Park but now Rob Baxter's side will be targeting back to back wins in January as they look to sneak into the quarter-finals.

The Chiefs are due to be playing Gloucester on Boxing Day as they return to Premiership action and their opponents will be visiting Devon having experienced the best of both worlds in Europe.

Against Lyon, a youthful Cherry and Whites side struggled to contain their French opposition, losing 55-10 at the Mamut Stadium de Gerland. Just one week later, George Skinvington’s team were celebrating as though they had won a trophy.

Beating Ulster in the dying moments at Kingsholm, the 38-34 win was a real show of character from the team. Ulster pushed French powerhouses Toulouse extremely close the week before, and with so many injuries and absences in their ranks, fans of Gloucester will be hoping that win can propel them into their next game against the English champions.

Nearly two weeks removed from Steve Diamond’s exit from Sale Sharks, the return of the Premiership gives Paul Deacon and his side another opportunity to get their first win under new leadership. After looking low on confidence away in Toulon, against Edinburgh, it was a late lapse that allowed the Scots to leave Manchester with a win.

Having now had time to settle under Deacon, their next opponents are Wasps who will be looking to maintain their European form.

Harlequins haven’t enjoyed their fortnight of European action either. Across their games against Munster and Racing 92, Paul Gustard’s team have only mustered 14 points.

What we do know is that, when Quins get flowing, they can play some of the most attractive rugby in the league. Facing Bristol Bears this weekend, they will be coming up against a side who have had mixed experiences in Europe.

Pat Lam’s men lost heavily to Clermont Auvergne at Ashton Gate, the rampaging attack of the French side too much for a team making their debut in the Champions Cup. A week later, at the Sports Ground in Galway, the Bears found themselves again against Connacht, and they will more than fancy themselves on Saturday afternoon.

Chris Boyd made it extremely clear following Northampton Saints' dramatic loss to Bordeaux that Europe would become an opportunity to develop young talent. Pooled alongside Leinster as well, the club’s disappointing start to the season didn't get any easier.

Having failed to win on each of the five times they have played this season, confidence at Franklin’s Gardens seems at an all-time low. Many have described Northampton as having found new ways to lose, and this weekend, they face a trip to a Worcester Warriors side that have also lost twice in Europe. 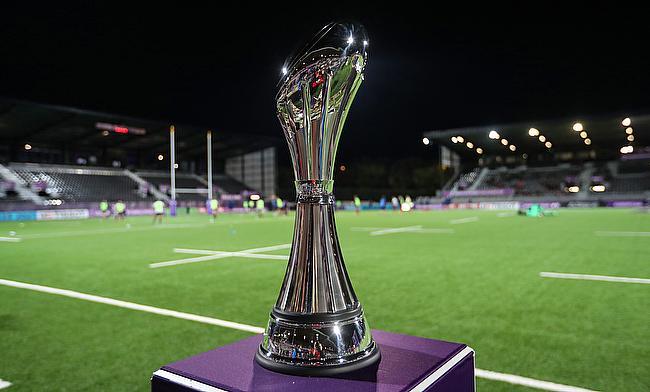 Playing in the Challenge Cup, Alan Solomons’ Warriors firstly lost out to Pau at the Stade du Hameau, having been competitive for much of the game. A week later against Ospreys, their desire was on display again, but the game management and dynamism of Stephen Myler meant that Toby Booth’s side won 38-29 at Sixways.

Meanwhile, Leicester Tigers enjoyed back-to-back wins beating Brive on the opening weekend 39-17 at Welford Road, before quickly following that up with an away victory in Bayonne. Having looked comfortable in Europe, it is a stark contrast to their opening three Premiership fixtures.

Prior to the Challenge Cup, Tigers’ only win of the new season was on the opening day where they put Gloucester to the sword. Now having built up some confidence, it will be good preparation for their game against unbeaten Newcastle Falcons on Saturday.

Well, unbeaten in the Premiership anyway...

During their fixtures against Cardiff Blues and Castres, Dean Richards used the matches to offer some of his fringe players game time, as well as some of the younger members of his squad.

Beating Castres with a squad mainly made of academy players last Friday evening, it is likely that Falcons will be back up to full strength for the visit of Leicester.

Finally, London Irish will be arriving back in the Premiership on good form. Beating Agen in Round One and then Pau a week later, the Exiles now top the preliminary stage of the Challenge Cup.

Playing a potentially ring-rusty Bath side on Saturday, Irish could potentially break into the top six of the Premiership with a win.