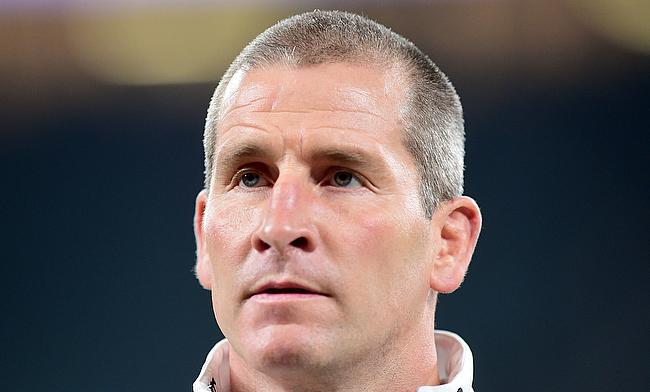 Leinster head coach Stuart Lancaster believes the prospect of his team getting a home quarter-final in the ongoing European Champions Cup will boost their confidence.

The Irish team have already qualified to the knock-out stage after securing 21 points from five matches in Pool 4 but a win against Castres Olympique at Stade Pierre Antoine on Friday will secure them a home quarter-final.

Castres themselves had a mixed season so far with two wins and three defeats in their five games but Lancaster is wary of the threat they possess especially when they play on their own backyard.

"It's about getting a home quarter-final - that is certainly the big driver for us," Leinster senior coach and former England boss Lancaster told leinsterrugby.ie.

"I think French teams are different away from home than they are at home.

"I think we beat Castres at the RDS (in Dublin), and then they won their next two games. They are a tough team at home and a very proud team.

"We can't get complacent or underestimate the challenge that is coming our way."

Leinster are fresh from a 57-3 victory over Montpellier at Aviva Stadium and their only defeat this season came against the same opponent when they met each other at Altrad Stadium.

The last time they locked horns with Castres was during the first round of the tournament at RDS Arena where they emerged victorious by 33-15 after Sean Cronin scored two tries in the first half.

Lancaster admitted that Leinster must adapt quickly in playing away games, if they are to go a distance in the tournament.

"I felt we put a lot of pieces of the jigsaw together at the RDS on Friday night, and I think now it's the challenge to do it away from home.

"We've done it intermittently away from home, but we've never had a consistent 80-minute performance. That is what we are driving for this Friday.

"Castres will be disappointed with having lost to Northampton (last weekend). They are a different team to Montpellier. They play a lot more unstructured rugby, good on counter-attack.

Lancaster have made three changes to Leinster line-up with Cian Healy, hooker Richardt Strauss and lock Ross Molony all included in the XV.