Highlanders wipe out Kings with 18-48 drubbing in Port Elizabeth 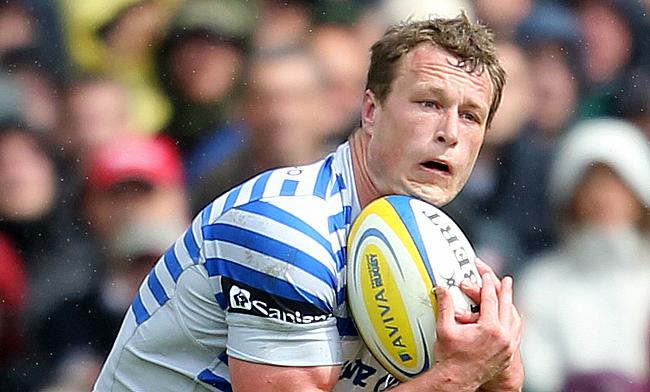 The Highlanders wiped out the Kings with a 18-48 drubbing in Port Elizabeth during the Super Rugby clash on Saturday.

The New Zealanders ran a seven-try riot with fullback Matt Faddes (22, 45, 78) scoring a hat-trick of tries.

Fly-half Lima Sopoaga managed to score four out of seven conversions along with a penalty whereas replacement Fletcher Smith scored the final conversion as the Kings succumbed to a heavy 30-point defeat.

The Kings received a royal thrashing in front of the home supporters as they looked completely outclassed by the visitors.

Winger Wandie Mjekevu's (38) try and lock Steven Sykes (62) managed to score tries for the South African side as replacement fly-half Louis Fouche scored a penalty and a conversion.

The bonus point win has enabled Highlanders to displace Waratahs from the fifth position in the Australasian Group with 43 points beside their name.

With only a couple of rounds remaining for the conclusion of the round-robin stage, we are heading for a close finish in the Australasian Group with just one point separating top four teams from each other in the New Zealand Conference.