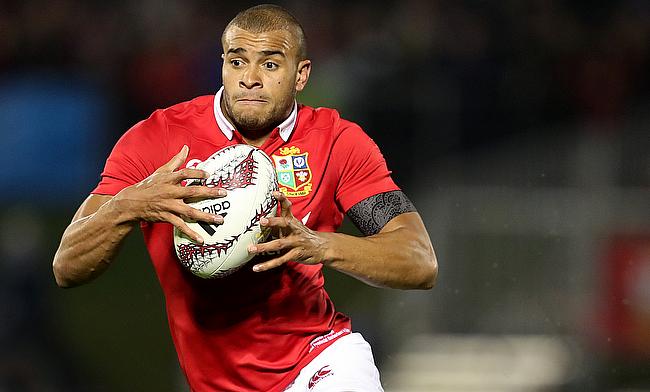 As Highlanders completed a 23-22 win over British and Irish Lions at Forsyth Barr Stadium on Tuesday, we take a look at few of the  key points from the encounter.

"Huge blow @lionsofficial but back to drawing board and watch out for the backlash #HIGvBIL #LionsNZ2017 Maori to come,"- 2001 Lions Test starter Dafydd James (@DafyddJames13)

MOMENT OF THE MATCH

Centre Joseph's first-half try showed the Lions can execute clinically in attack. CJ Stander showed strength and intelligence to find outside-half Dan Biggar and his pass allowed Joseph to find the try-line with a great burst of speed.

Jonathan Joseph: Dazzling footwork kept Highlanders defenders occupied and blistering pace for first Lions try, although he must tighten up his defence if he is to be a Test starter.

Lions skipper Sam Warburton had conceded his first Test place against New Zealand was in doubt after recent injury problems. Warburton had only played 66 minutes in two months and was off the pace in the first period before scoring a try in a vastly-improved second half. Needs more game-time this weekend.