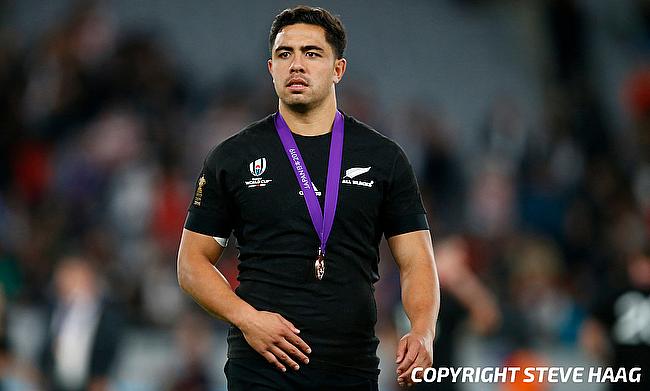 Anton Lienert-Brown has been sidelined with an injury
©Steve Haag

New Zealand centre Anton Lienert-Brown has been ruled out of the third round of the Rugby Championship clash against Argentina following a hamstring injury.

Lienert-Brown was named at midfield for the Sunday's clash at CBUS Super Stadium but now has been sidelined for the weekend's encounter.

The absence of the 26-year-old meant Rieko Ioane gains promotion from the bench to take the number 13 jersey joining David Havili at midfield.

Ioane's place among the replacements has been handed to Quinn Tupea.