Nicolas Sanchez returns at fly-half for Argentina against New Zealand 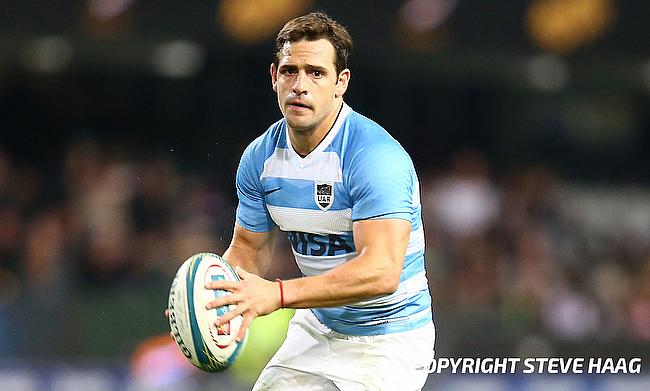 New Zealand head coach Mario Ledesma has recalled fly-half Nicolas Sanchez in the starting line-up for the upcoming round of the Rugby Championship to be played at Gold Coast on Sunday.

Sanchez was the star for the Pumas when they defeated the All Blacks last time in November 2020 as he scored all the 25 points for his side but had lost his place to Domingo Miotti.

Facundo Gigena and Santiago Medrano have been drafted at front row joining Julian Montoya while Matias Alemanno comes at second row with Guido Petti joining him after playing at openside in the previous game.

The final change sees Marcos Kremer taking the position of Petti joining Rodrigo Bruni and Pablo Matera at back row. Scrumhalf Gonzalo Garcia could win his first cap when he comes off the bench.